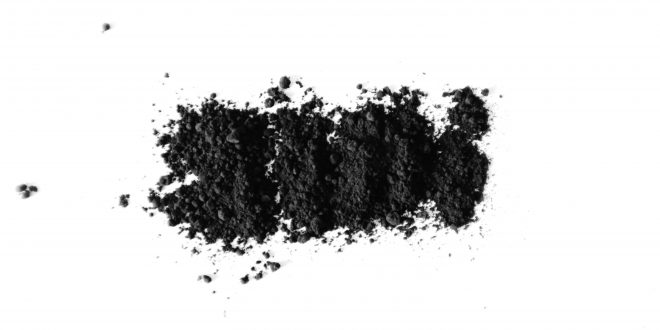 For most of us, we know charcoal is good for barbeques. It might come as a surprise to others that charcoal also has numerous health benefits. It is the answer to some common maladies and is used since the ancient times.

Charcoal powder is now used in hospitals to treat drug overdoses. It is also claimed to minimize flatulence, decrease cholesterol levels, and enhanced renal function. Others also claim that it could be used to filter water, whiten teeth, and even treat hangovers.

Before you rush outside to get your still smoking charcoal from the grill, you must know that it’s not just any charcoal. It should be activated charcoal, one that has been given an oxygen treatment at extremely high temperatures to make it more porous. The result is a fine black powder either sold as supplements or unprocessed.

Activated charcoal is considered as a treatment to improve kidney function, since it lowers the amount of waste that your kidneys must filter. The kidneys of patients suffering from chronic kidney illness are not able to eliminate urea and other pollutants from their body.

Activated charcoal is used in medical settings as a means of reducing the amount of toxins absorbed by the body. It is also being studied as a tool for aiding kidney function in those who have chronic renal disease.

Activated charcoal is being ingested as an immediate anti-poison remedy since the early 1800s. This is done because of its ability to bind to many different medications which in turn lessen their effects.

In recent years, there has been a significant increase in the amount of painkillers sold and consumed. However, these substances have been associated with an increase in overdose deaths.

Overdoses from prescription and non-prescription substances such as aspirin, acetaminophen, and some sedatives may be treated with activated charcoal powder.

If activated charcoal is consumed within five minutes after taking a medication, the absorption of that medication will be limited by as much as seventy-four percent.

But not all poisoning emergencies could be treated with activated charcoal. For instance, it does not have any effect on alcohol poisoning, iron, lithium, potassium, acid, or alkali. It should also not be considered as a standard treatment for poisoning. It must only be administered by licensed healthcare professionals on a case-by-case basis.

Activated charcoal has a number of applications. But before trying it consult your doctor before ingesting since it may interact with other drugs. It is better to start with the lower end of the suggested dose to observe your response.

Previous Things to Know Before Buying Bed Linens
Next Why One Demands a Critical Review of a Coworking Space Dubai?