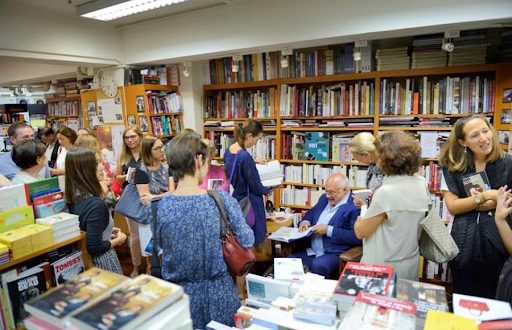 Tales of old: 4 historical fiction novels you have to read

Historical fiction has the ability to educate and inspire us in ways that other genres can’t repeat. They are one of the ultimate ways to learn about a particular time period as well as the events and people that manifested it.

As such, this particular genre has always been a massive hit with readers, and it is a genre that regularly sees its entrants adapted into blockbuster films.

With this in mind, we thought we would share with you our four favourite novels that fall under the genre, with the likes of Russian and Japanese historical fiction books to add to your collection!

Let’s take a look below:

Set in 1920s Russia, and the Bolsheviks have just declared Count Alexander Rostov an unrepentant aristocrat before being sentenced to house arrest in the Metropol, a luxury hotel near the Kremlin.

Now confined to the hotel attic, the intelligent and witty Rostov goes on a journey of self-discovery as outside Russia endures the tumult of becoming the Soviet Union.

This is one of the most illuminating historical works, especially as it delves deep into the question of meaning and how to attach it to our lives.

Englishman Josh Blackthorne has just survived a shipwreck. Upon awakening, he finds himself in what is – to him at least – a strange land, and one where few westerners have ever seen before – Nippon. He is soon brought into the challenging society and must question his own ideals of freedom and morality, whilst negotiating new customs and language.

An eye opening, expansive novel, Shogun gives readers an intriguing insight into the customs of culture in feudal Japan, at a time where warring groups clashed and the threat of death was awaiting at every turn.

Shogun has challenged and delighted readers ever since its release way back in 1975, and also went on to become a favourite miniseries. Known for its rich diversity between beauty and brutality, Shogun is the classic work of historical fiction, and one that will engross and enrapture you time and time again.

The formidable Margaret Atwood may have skyrocketed to global fame with The Handmaid’s Tale, but it’s this classic work that puts her at the top of the historical fiction category, too!

Canada, 1843, and Grace Marks has been convicted for her involvement in the murders of her employee, his housekeeper and the housekeeper’s mistress. Despite claiming to have no memory of the murders, Grace is sentenced to live imprisonment.

Soon, a mental illness professional is enlisted to help seek a pardon for Grace. He helps her by listening to her story and edging her back to the day she simply cannot remember, or can she?

Alias Grace is a powerful and scary novel that goes into the very darkness of grit and brutality, seeking to find the story that its titular character has seemingly misplaced.

Written as the stammering Claudius’ imagined autobiography, I, Claudius is a fascinating look into the bloody Roman Empire and the mad rulers that oversaw it. Detailing the reigns of Augustus and Tiberius, and then onto the wild Caligula, I, Claudius is easily one of the most fascinating accounts of this most important – and brutal – period of global history.

Anyone who has the faintest interest in Ancient Rome can truly benefit from reading this profound book and its attention to the details of the time. 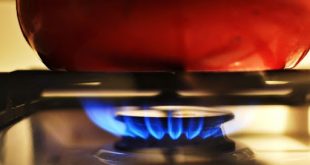